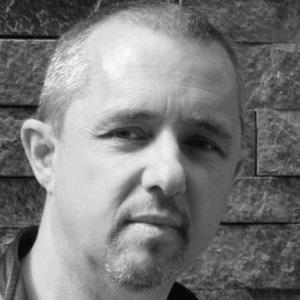 Known especially for his works of science fiction and young adult literature, Falkner penned such award-winning books as The Real Thing, The Tomorrow Code, Brainjack, and Henry and the Flea.

He studied journalism and computer science at the University of Auckland.

His many literary honors include the Sr. Julius Vogel Award for Science Fiction and the New Zealand Post Children's Book Award.

He and his three siblings grew up in South Island, New Zealand as the children of Rex and Lillian Falkner. He later settled in Auckland with his wife Ann and the couple's two children.

Brian Falkner Is A Member Of