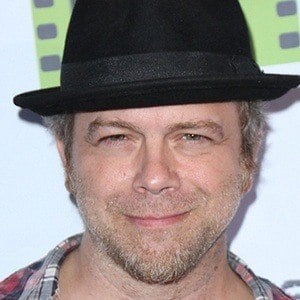 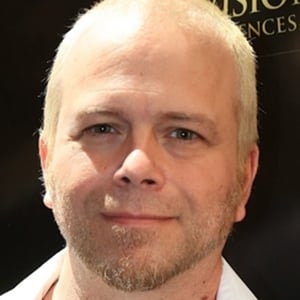 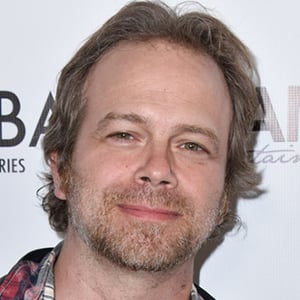 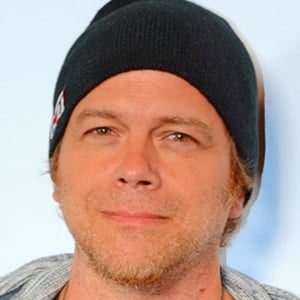 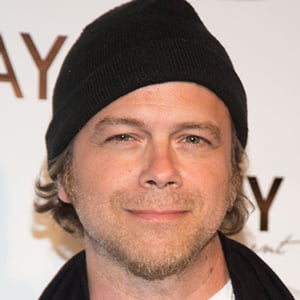 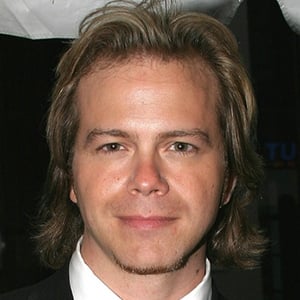 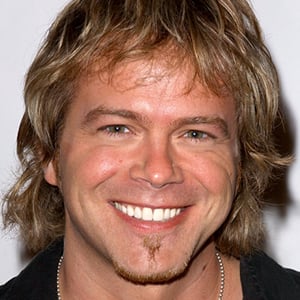 He played Bobby Warner in the soap opera All My Children from 1995 to 1997, and also starred in Port Charles in 1997 as Rafe Kovitch. He also appeared as Oscar Marone in The Bold and the Beautiful from 2003 to 2004.

He went to Red Bank Regional High School and attended the Academy of Visual and Performing Arts.

He made his television debut on the series Models Inc. in 1994.

He appeared in The Bold and the Beautiful with Katherine Kelly Lang.

Brian Gaskill Is A Member Of