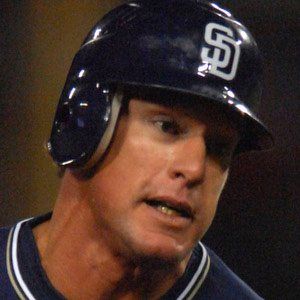 MLB outfielder who played for the Cleveland Indians, Pittsburgh Pirates, and San Diego Padres during his 15-year career.

He played for his high school team at Granite Hills High School in California before being drafted by the Cleveland Indians.

He became the first player in the history of the Pittsburgh Pirates to have hit at least .300 with at least 30 home runs and 100 RBI in back-to-back seasons.

He once finished second in the National League in walks behind slugger Barry Bonds.

Brian Giles Is A Member Of