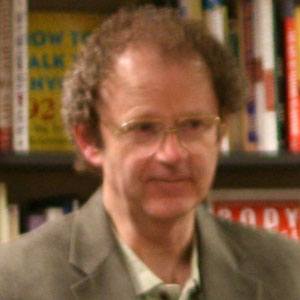 The son of fellow science fiction author, Frank Herbert, he is known for writing several bestselling prequels to his father's famous Dune series. His other works include Sidney's Comet, Prisoners of Arionn, and The Race for God.

He published his first novel, Classic Comebacks, in 1981. He and Kevin J. Anderson co-authored the first of several Dune books, Dune: House Atreides, in 1999.

He published a 2003 biography of his father, science fiction author Frank Herbert.

He grew up in Washington and had a half sister and a younger brother. In 1963, he married Jan Herbert; the couple became parents to three daughters.

Brian Herbert Is A Member Of