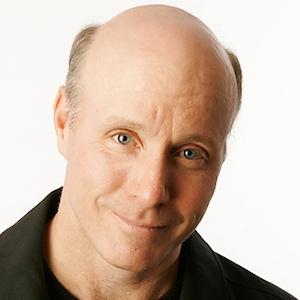 Stand-up comedian who made over 20 combined appearances on The Late Show with David Letterman, The Tonight Show, and Late Night with Conan O'Brien. He's been a staff writer for Conan for over 20 years and serves as the head monologue writer.

He had his own Comedy Central Presents half-hour special and has had jokes featured in the New York Times Sunday crossword puzzle as well as Reader's Digest, Prevention magazine, and GQ.

He's won 6 Writer's Guild Awards and has been nominated for an Emmy more than 15 times, earning an Emmy win in 2007.

He landed a recurring role as Rick on the Adult Swim series Delocated, starring Eugene Mirman.

Brian Kiley Is A Member Of