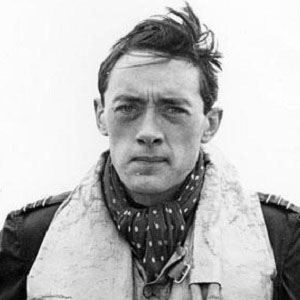 Famous for his memoir Spitfire!, which details his Royal Air Force service during the Battle of Britain, Lane was awarded the Distinguished Flying Cross for his wartime bravery.

After working for a time at an English factory, he joined the Royal Air Force in the mid-1930s.

He published his memoir under the pen name of B.J. Ellan.

He grew up in Pinner, England, as the child of Henry and Bessie Lane. In the early 1940s, he married female race car driver Eileen Ellison.

He and Alex Henshaw were both World War II-era Spitfire pilots.

Brian Lane Is A Member Of