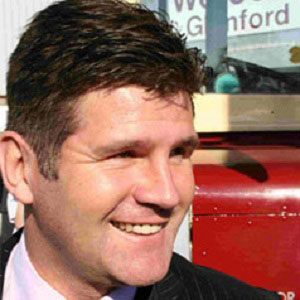 Defender who played for seven clubs from 1979 to 1998, most notably Nottingham Forest, with whom he appeared in 147 matches with across 6 years.

He played at the famous Wallsend Boys Club as a child in Northumberland.

As his playing career came to a close, he transitioned to managing, debuting in 1994 as a player-manager for Grimsby Town.

He had two children with his first wife, who passed away, and he has one child with his second wife, Jane.

He played for manager Brian Clough, and credited him for influencing his managing style.

Brian Laws Is A Member Of