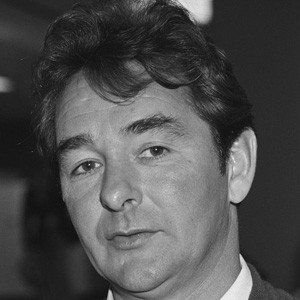 He had an outstanding career as a player, scoring more than 250 goals over 19 years.

He had two sons, Nigel and Simon, and a daughter, Elizabeth, with his wife Barbara Glasgow.

Like Bobby Charlton, he is one of the top goal scorers in England's history.

Brian Clough Is A Member Of