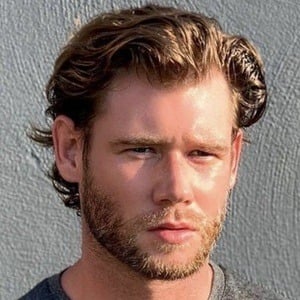 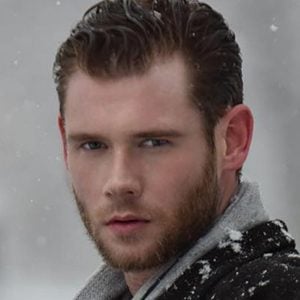 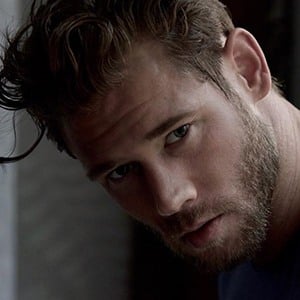 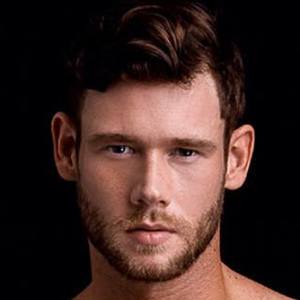 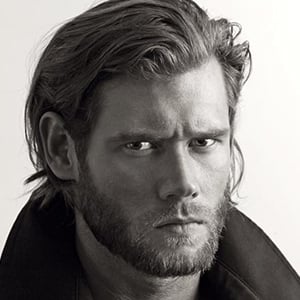 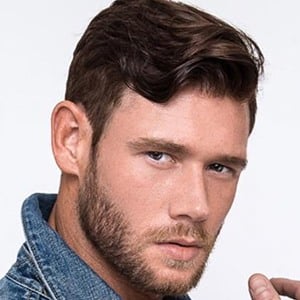 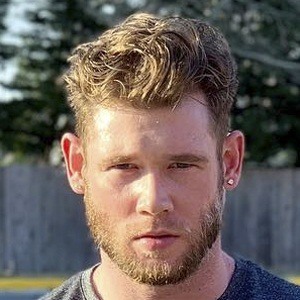 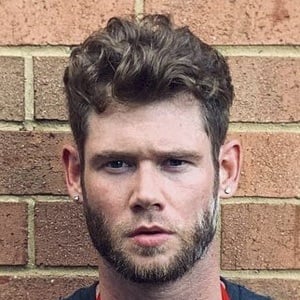 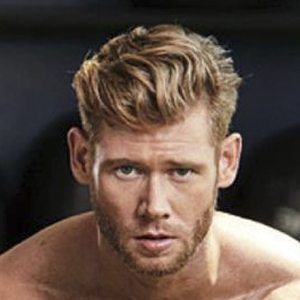 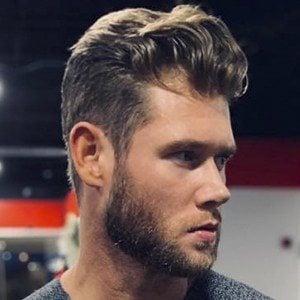 Model and fitness instructor who is known for being a certified personal trainer as well as the owner of I-B FIT in Virginia Beach. He is known for posting both his modeling and workout related content to his over 20,000 Instagram followers.

He first began posting pictures to his Instagram in January of 2013.

He has been featured in such magazines as Muscle and Fitness and Men's Fitness.

Brian Lewis Is A Member Of