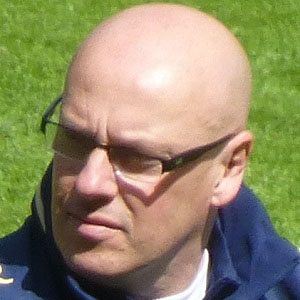 Midfielder who played for Arsenal from 1979 to 1984 and was Sweden's Player of the Year in 1984 with IFK Norrkoping.

He was born in Slough, Buckinghamshire, England.

Right back Pat Rice was his teammate on Arsenal.

Brian McDermott Is A Member Of