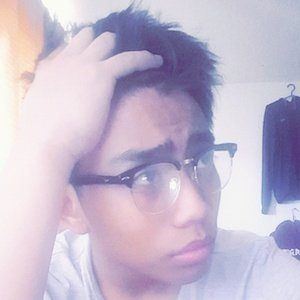 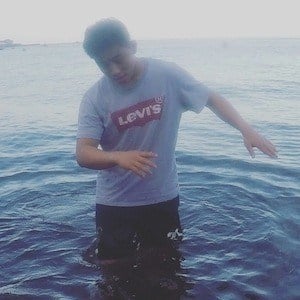 Singer and YouTuber whose self-titled channel has earned more than 800,000 subscribers posting vlogs and doing song covers. He is particularly known for covering songs and documenting the reactions of girls who watch his covers on YouNow.

He first began to gain an internet following by broadcasting live song covers on the platform YouNow. He later began posting videos of his covers to YouTube.

Outside of his YouTube channel, he has recorded song covers and posted them to his self-titled SoundCloud account.

Though born in the Philippines, he later settled with his parents and sister in Canada. In 2020, he started dating Yailenys Perez, AKA Hannah J.

He is known on YouNow, YouTube, and SoundCloud for covering artists like Harry Styles, Luis Fonsi, and Ed Sheeran, amongst others.

Brian Mendoza Is A Member Of