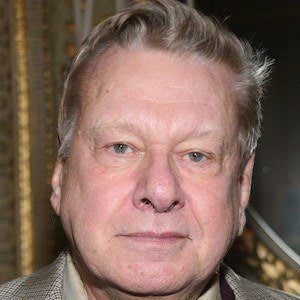 Tony-nominated actor and director who became famous for roles in Broadway and Off-Broadway productions of Twelfth Night, The Crucible, and Rosencrantz and Guildenstern Are Dead.

He debuted on Broadway in the 1965 production of All in Good Time.

In 2004, he was inducted into the prestigious American Theatre Hall of Fame.

He was born to Mary Dickson and professional golfer Alfred Bell. In the 1990s, he moved to New York City with his wife.

He and director Rob Marshall were both nominated for Tony Awards.

Brian Murray Is A Member Of