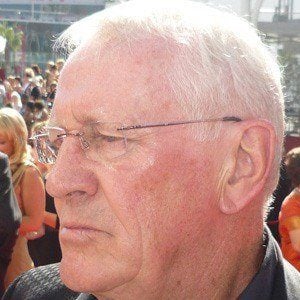 Canadian stage, film, and television actor who is best known for his title role in the original Broadway production of Sweeney Todd. In 2010, he began playing Henry Reagan on the CBS series Blue Bloods.

From 1992 to 1997, he served as narrator for Major League Baseball's World Series films.

He married Heather Summerhayes in 1996. From a previous marriage, he had one child.

He was cast as Tom Selleck's on-screen father in Blue Bloods.