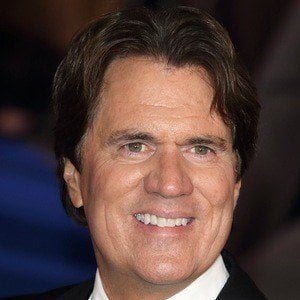 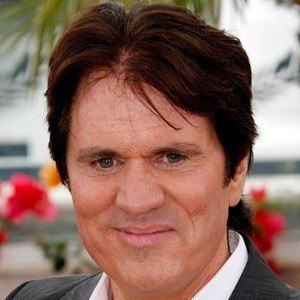 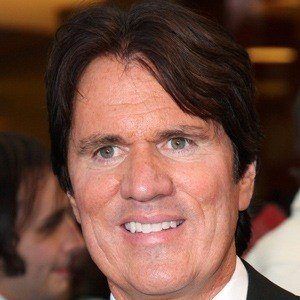 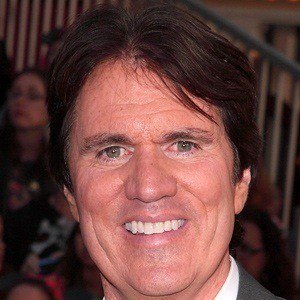 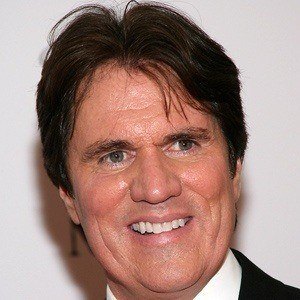 Director of the 2002 Academy Award-winning movie musical Chicago. Also a Broadway director and choreographer, he was nominated for Tony Awards for his work on Cabaret, Damn Yankees, She Loves Me, and Kiss of the Spider Woman.

For his work on the television movie version of the musical Annie, he earned an Emmy Award for choreography and an Emmy nomination for direction.

He was born in Madison, Wisconsin. His sister, Kathleen Marshall, also became a director and choreographer.

He directed the film Nine with Daniel Day-Lewis in 2009.

Rob Marshall Is A Member Of