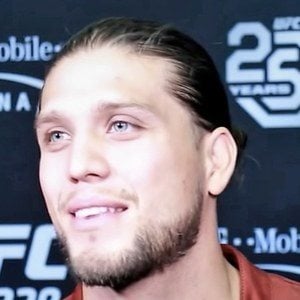 Mixed martial arts fighter who turned professional in 2010. He won the RFA Featherweight Championship in January, 2014.

He competed in his first big event at the Maximum Force Gladiator Challenge in April, 2010.

He is a Brazilian Jiu Jitsu practitioner. In a 2021 fight against Alexander Volkanovski, he received a fractured orbital.

He is a contemporary of fellow MMA fighter Carlos Condit.

Brian Ortega Is A Member Of