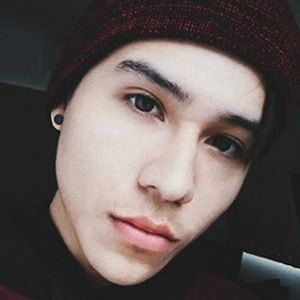 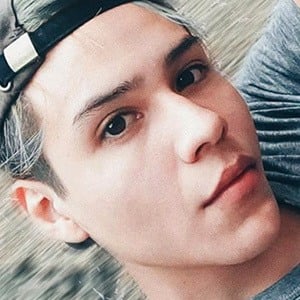 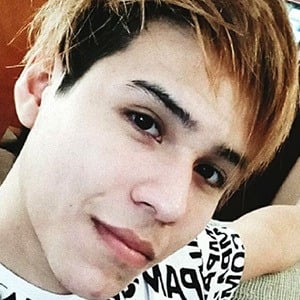 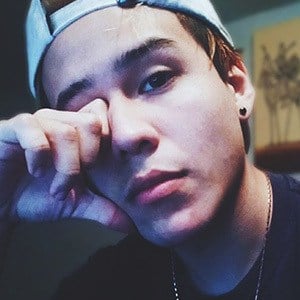 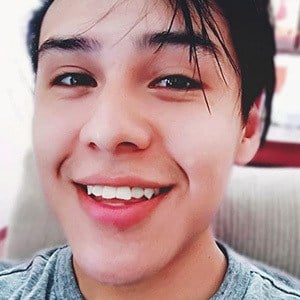 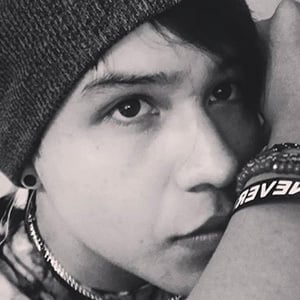 Mexican YouTube star who is famous for his self-titled channel. He has gained more than 362 million views for his comedic reactions alongside gaming and fail montages.

He was born and raised in Tampico, Mexico. His full name is Brian Johan Sobrevilla Pérez.

He and Ami Rodriguez are both popular YouTubers known for their comedic vlogging.

Brian Sobrevilla Is A Member Of