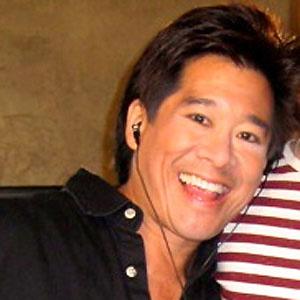 Screenwriter and actor, most recognized for his work on the comedy, Police Academy.

He holds degrees from both UCLA and USC.

As an actor, he guest starred on series like The Brady Bunch and All in the Family.

He was raised in Los Angeles, CA.

He worked alongside actor Andrew Rubin on the film Police Academy.

Brian Tochi Is A Member Of