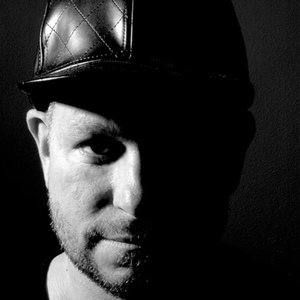 Award-winning Canadian music producer, songwriter, and musician who was also a member of The Philosopher Kings. He won seven Juno Awards between 1996 and 2010 and was nominated for two Grammys: Producer of the Year in 2002 and Best Pop Vocal Album in 2013 for Maroon 5's Overexposed.

He joined The Philosopher Kings in 1994 and achieved some success, including winning a Juno award.

He first produced for another artist with Nelly Furtado's 2000 album Whoa Nelly!

He was born in Sarnia, Canada and later relocated to Toronto.

He produced for singer Judith Hill, who was a contestant on The Voice in 2012.

Brian West Is A Member Of