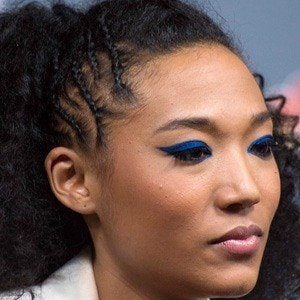 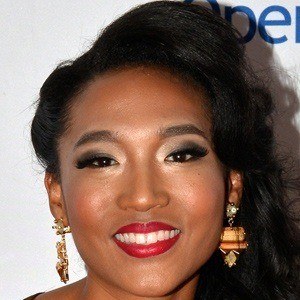 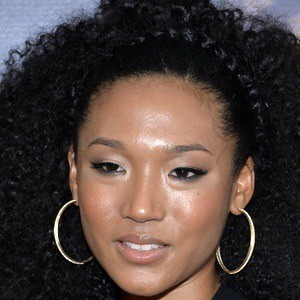 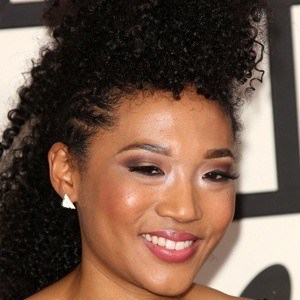 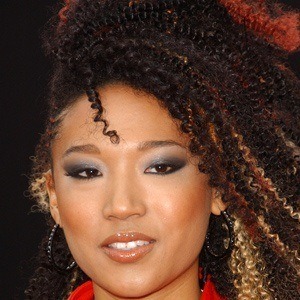 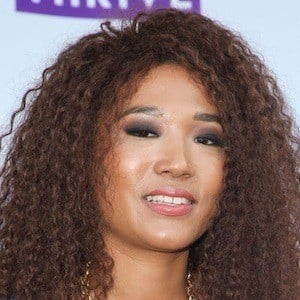 Pop artist who attracted attention as a girlfriend and protege of Prince. She going to sing a duet with Michael Jackson on his This Is It tour, but instead sang "Heal the World" at his memorial service in 2009.

She earned a degree in music composition at Biola University.

She released tribute song "I Will Always Be Missing You" for Michael Jackson.

Her pianist mother met her father, who played in a funk band, in the 1970s.

In 2009, she began rehearsing with Michael Jackson in preparation for This Is It. She was set to be his duet, but the tour was cancelled when Michael died on June 25, 2009.

Judith Hill Is A Member Of