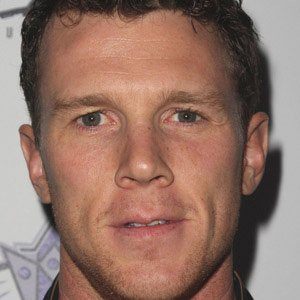 Canadian-born right winger who began his NHL career with the Colorado Avalanche in 1999. He then went on to play for the Washington Capitals and Los Angeles Kings.

He started playing Midget AAA-level hockey at the age of 15.

He was named to the All-Star team in the Ontario Hockey League before joining the NHL.

He was born in 1978 and grew up in the small southwestern Ontario town of Belmont.

He was teammates with Anze Kopitar on the Los Angeles Kings from 2006 to 2008.

Brian Willsie Is A Member Of