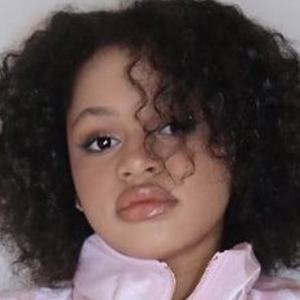 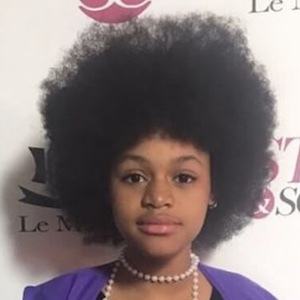 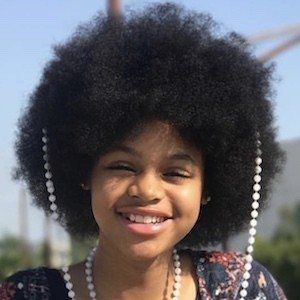 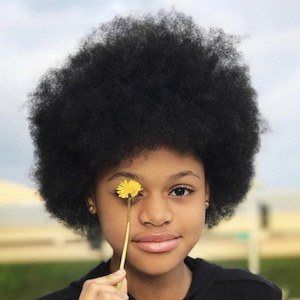 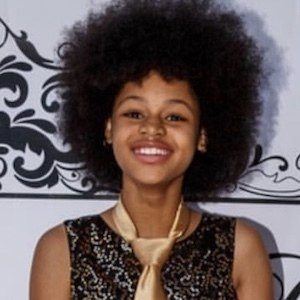 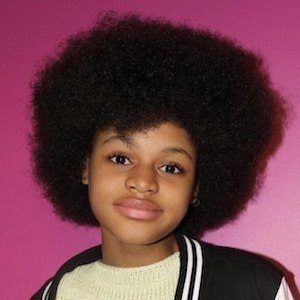 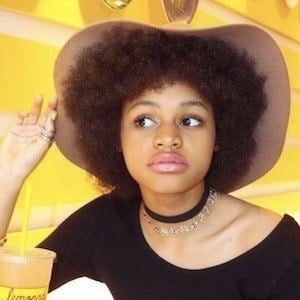 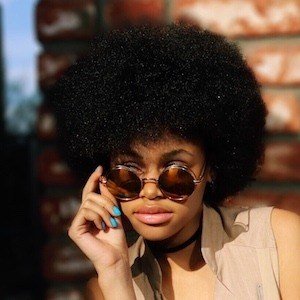 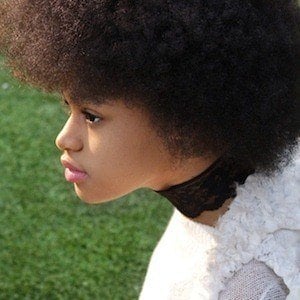 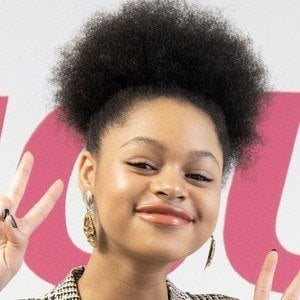 Actress, model, rapper and social media influencer who is best known from her role as Nina in the 2014 thriller Reclaim. She has grown popular across her verified social media accounts, including Instagram, Facebook, and Twitter. She also has her own tribe on Shimmur. She released her debut single, "Been With It," in June 2021.

She made a guest appearance in a season 5 episode of the TV show Recovery Road. In 2016, she was featured in an international Nike ad. She starred in the music videos for "Collide" by Jake Miller and "Crush" by Yuna featuring Usher.

She is of Haitian descent. Her mother's name is Marie and her father's name is Wiener. She has two sisters: Fernelle and fellow social influencer Jenasha. She has been based in Los Angeles, California.

She starred as Nina in the 2014 thriller Reclaim alongside John Cusack and Ryan Phillippe.

Briana Roy Is A Member Of