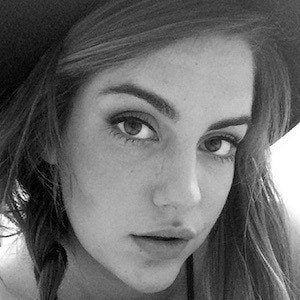 Actress who is known for her work in the film and TV industries. She has appeared in various shorts, TV films, and feature films. She made her film debut in the 2009 feature Chatterbox.

She attended the Joanne Baron/DW Brown acting school. While there, she studied the Meisner acting technique.

She was born and raised in California with an older brother and a younger sister.

She was cast alongside Eric Roberts in The Wrong Roommate.

Brianna Joy Chomer Is A Member Of