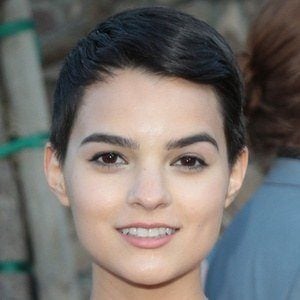 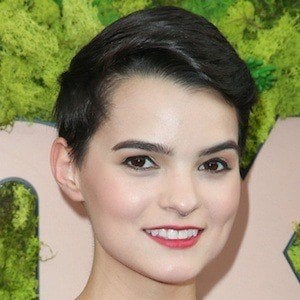 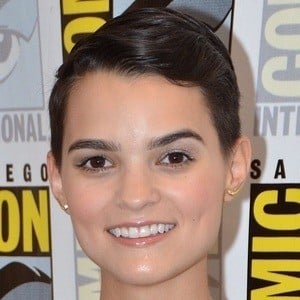 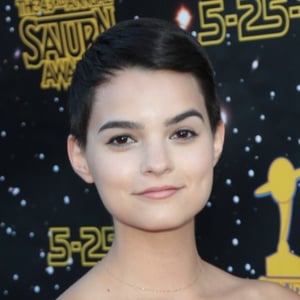 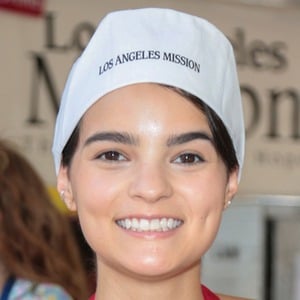 Actress who rocketed to fame after being cast alongside Ryan Reynolds in the Marvel film Deadpool and its sequel Deadpool 2. She is also known for her role in the web series Annie Undocumented. In 2019, she was cast in the films Girl's Night and Playing with Fire.

Her first major credit was in 2014 in the television series Annie Undocumented.

She began dating Jonneke Grisham in 2016.

She appeared alongside Even Stevens star Christy Carlson Romano in the 2015 film Prism.