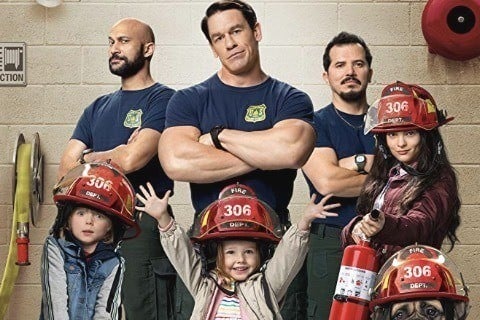 A crew of firefighters take in three siblings after rescuing them from a fire. Nickelodeon Movies was one the production companies on the film, and it was distributed by Paramount.

Andy Fickman directed the film from a screenplay by Dan Ewen and Matthew Lieberman. It was the third Nickelodeon film of 2019 after Wonder Park and Dora and the Lost City of Gold.