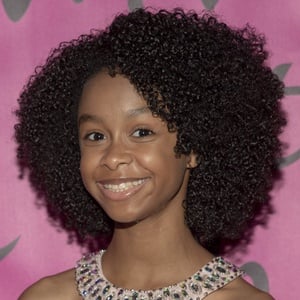 Actress who is best known for her recurring roles as Lindsay on The Mindy Project and Quinn on Alive in Denver. She made her feature film debut in the family drama One Last Prayer in 2017. In 2018, she began starring in Best.Worst.Weekend.Ever.

She moved to North Carolina at age three before moving back to California to pursue a career in acting.

She is the founder of the animal welfare organization Plush 4 Paws.

She was born in Castro Valley, California. In 2018, she posted an Instagram photo featuring her father Jerry for Father's Day.

She co-starred with Mindy Kaling on The Mindy Project.

Brianna Reed Is A Member Of