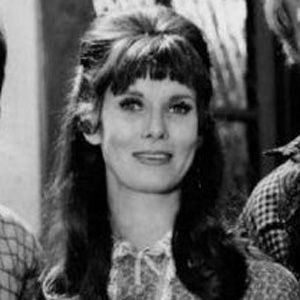 She acted in multiple stage productions while studying drama at the University of Washington.

She also had a recurring role as Wanda Taylor in the series Harper Valley P.T.A.

She got married to E.E. Swackhamer in 1966; and the couple has two daughters, Megan and Bronwyn.

She acted alongside Gerald McRaney on two episodes of Simon & Simon.

Bridget Hanley Is A Member Of