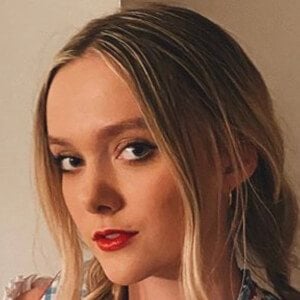 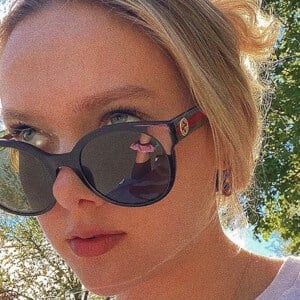 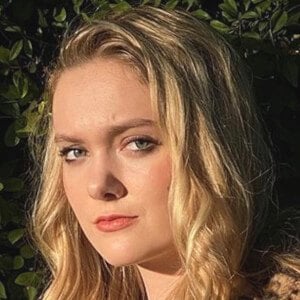 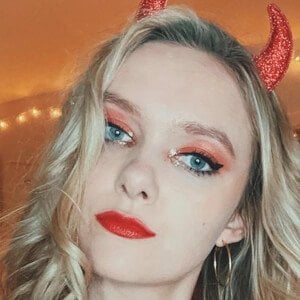 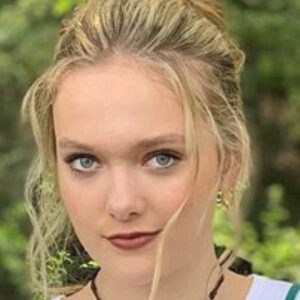 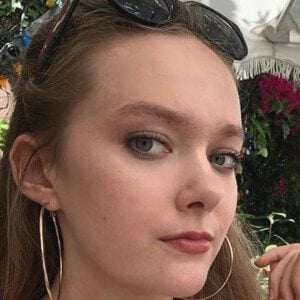 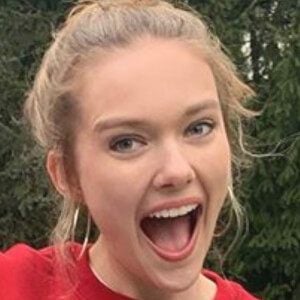 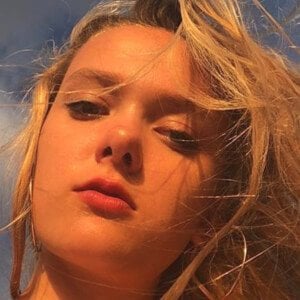 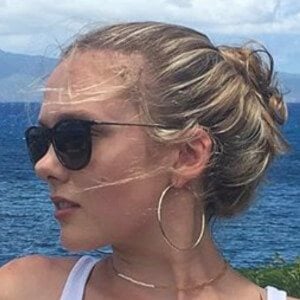 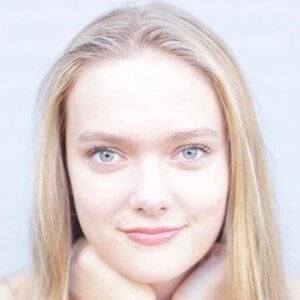 She found her love of acting from a young age, inspired while watching a princess movie and thinking "I want to do that."

A theatre actress before a screen actress, she earned a Perry Award nomination for her 2012 role as Ruthie Joad in The Grapes of Wrath.

Her younger sister Morgan is also an actress and appeared as Young Victoria in the 2013 horror film Mama.

In the 2015 film #Horror, she portrays the daughter of Chloe Sevigny and Balthazar Getty's characters Alex and Harry Cox.

Bridget McGarry Is A Member Of