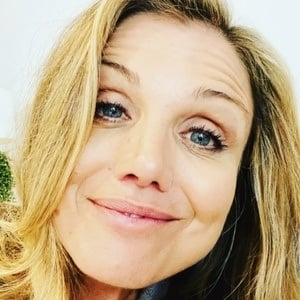 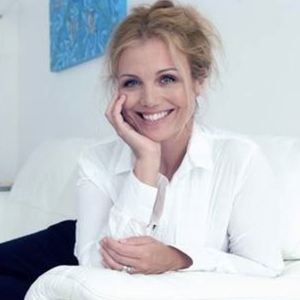 Logie-nominated Australian actress who starred as Tess in the popular series McLeod's Daughters. She also starred as Marie in I Love You Too.

She began acting at the age of six and later attended the National Institute of Dramatic Art.

She and Craig Monley danced their way to victory in the seventh season of the Australian reality competition Dancing with the Stars.

She had two sons with her fashion designer husband, Michael Wilson.

She appeared in several episodes of the soap opera Home and Away, a show that also featured actress Esther Anderson.

Bridie Carter Is A Member Of