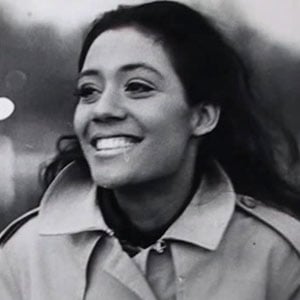 Model-turned-television star best known for her role as Charlie Buckton on Home and Away. In 2015, she was a contestant on The Celebrity Apprentice Australia.

She was a highly sought after model in Japan, Hong Kong, and Europe before starting her acting career.

She gained reality fame for competing on the 2010 season of Australia's Dancing with the Stars.

She married Howard Moggs in 2017. She was previously linked to Joel Selwood after a two-year relationship with Conrad Coleby ended in 2010.

She was eliminated four weeks after Blair McDonough on the 10th season of Australian version of Dancing with the Stars.

Esther Anderson Is A Member Of