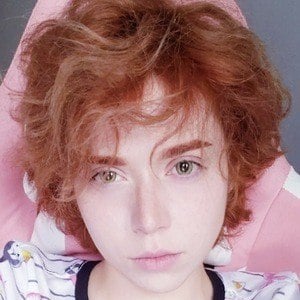 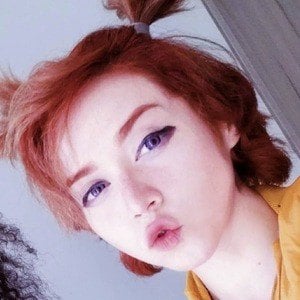 She kicked off her YouTube channel with a video called "MY BODY IS READY FOR THE FREDDY." Freddy refers to Five Nights at Freddy's.

She would stream games like League of Legends on her self-titled Twitch account. In November 2018, she was chosen to present Super Junior at the largest stadium in Mexico, Estadio Azteca.

She made a popular video called "¡Cuando Rubius Esta En Mexico" in June of 2017.

Brigitte Grey Is A Member Of