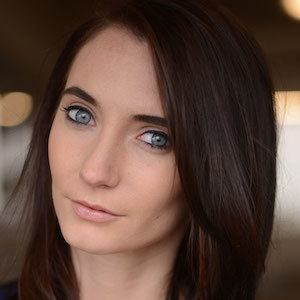 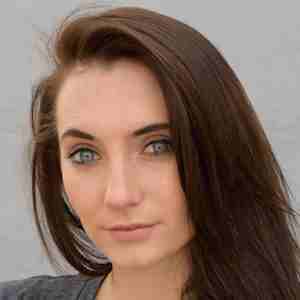 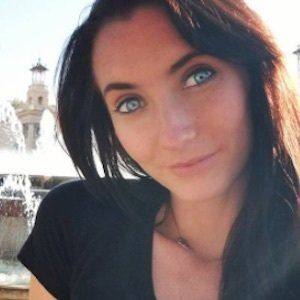 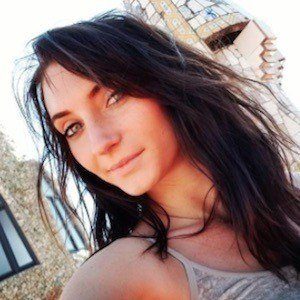 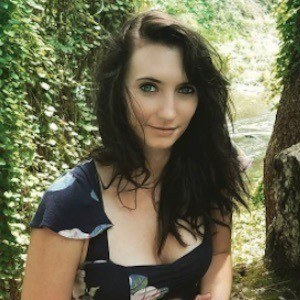 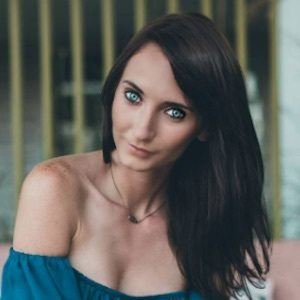 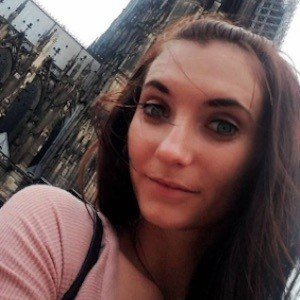 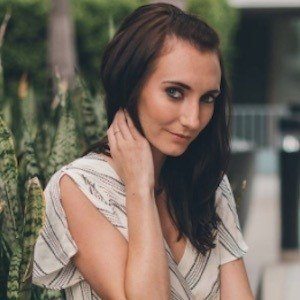 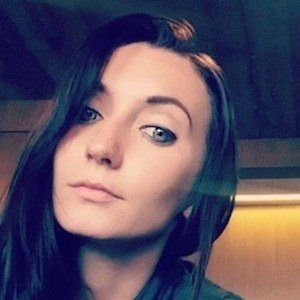 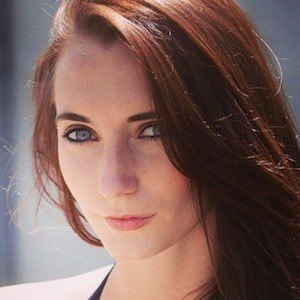 Voice actress most well known for her portrayal of the guardian angel in the hit game franchise Borderlands. She has also earned small acting roles in films like Concussion and From Above.

She began her career modeling as a child after she was discovered by an agent in Nagoya, Japan. However, it wasn't until she had a modeling shoot in LAX that she considered turning her sights to a career in acting.

She has a self-titled YouTube channel where she has posted gameplay videos of everything from Journey to Watch Dogs.

She appeared alongside Will Smith and Alec Baldwin in the 2015 film Concussion.

Britanni Johnson Is A Member Of