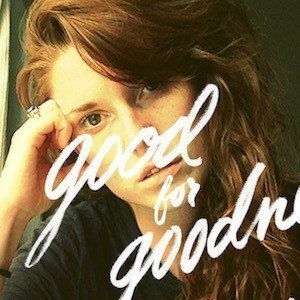 Actress who originated the role of Sonya Rostova in the Tony-winning Broadway musical Natasha, Pierre, & the Great Comet of 1812. She is also a singer and multi-instrumentalist who has performed with the folk act Prairie Empire.

She grew up in Seattle, Washington, where she attended Roosevelt High School and the University of Washington, Seattle.

Her performance in Natasha, Pierre, & The Great Comet of 1812 earned her nominations at the IRNE Awards and the Lucille Lortel Awards.

She has a sister named Margaret who is an illustrator. She also has a brother.

She returned to the role of Sonya Rostova in 2017 following a short hiatus, replacing Ingrid Michaelson.

Brittain Ashford Is A Member Of