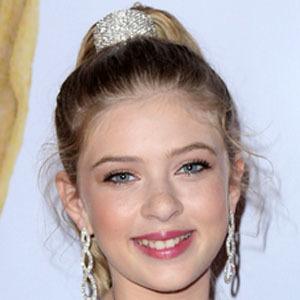 Burgeoning actress and singer most well known for playing Ashen in the 2017 horror anthology The Dark Tapes. She has also guest starred on Henry Danger.

She made her screen debut in a 2014 episode of Technospeak.

A singer, she has released the singles "Music in Your Heart" and "Wait for the Stars Tonight."

A Los Angeles native, her social media accounts have been managed by her parents.

She appeared alongside Ella Anderson in the sitcom Henry Danger.

Brittany Fisheli Is A Member Of