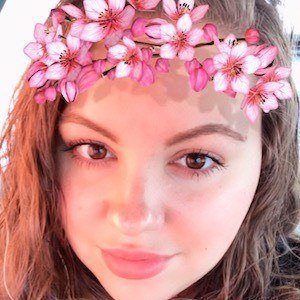 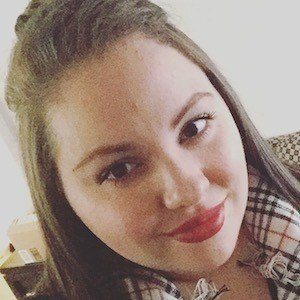 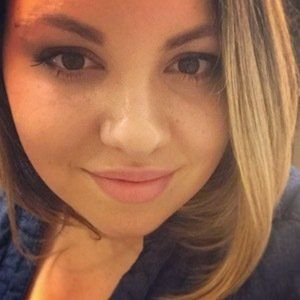 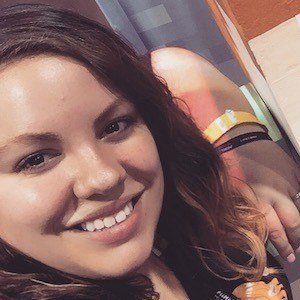 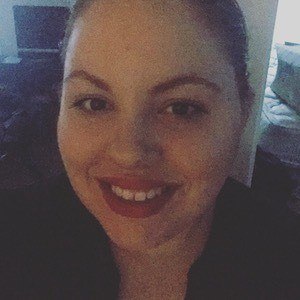 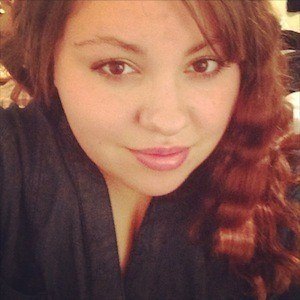 YouTuber who has brought more than 20,000 subscribers to her self-titled channel with her many Minecraft and Sims videos. She is especially well-known for her Barbie-themed "Barbie Dream House" series.

She was raised in Ohio, specifically in Barberton and Akron. She later moved to Greensboro, North Carolina.

She founded her own skincare line called Shyne Beauty.

She included fellow Minecraft YouTubers like Nuropsych1 in her vlog from Minecon 2016.

Brittany Vuitton Is A Member Of