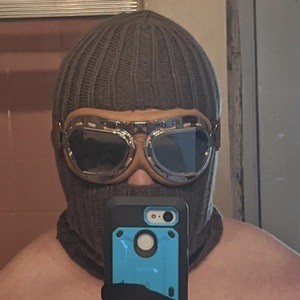 YouTube gaming personality who is known for his Bro Team Pill channel's content. He has earned more than 180,000 subscribers there for his frequent gaming highlights, reviews, and playthroughs.

He has also developed a sizable following to his BroTeam Twitch live streaming channel. He has earned more than 50,000 followers there.

He and Pat Boivin are known for their contributions to larger gaming YouTube channels.

Bro Team Pill Is A Member Of