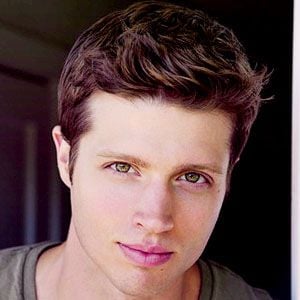 He had an early role in an episode of the soap opera The Young and the Restless in 2004.

He played the role of Howie in the 2012 film Pitch Perfect.

He appeared on the television series The O.C. starring Adam Brody.

Brock Kelly Is A Member Of