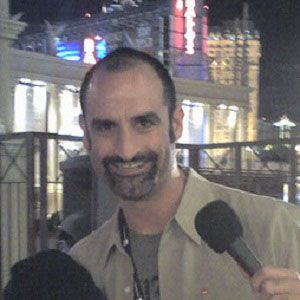 Before beginning his comedy career, he attended Arizona State University on a Division I baseball scholarship.

While living in Seattle, Washington, he created and co-starred in a comedy television show called Brody and Teina.

Born Steven James Brody, he grew up in California's San Fernando Valley alongside his mother and older sister. His parents divorced when he was 8 years old. He was found dead by apparent suicide.

Brody Stevens Is A Member Of