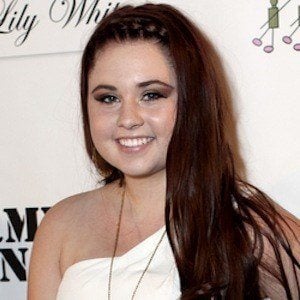 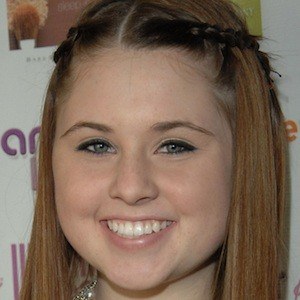 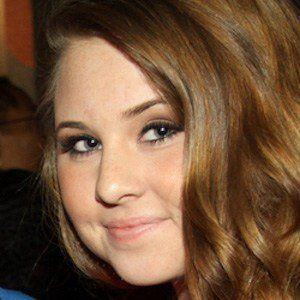 Singer and songwriter known for her debut single, "Wasting Your Time." She released it to her YouTube channel and iTunes in April 2011.

She discovered her love of musical performance while in grade school, performing in musical theater. By the time she was 14, she had sang the National Anthem for the Monster Jam Truck National touring show.

She released her first single, "Love Confusion", to her eponymous YouTube channel on April 20th, 2011. She has also released two new singles to iTunes since her first: "Love Confusion" in July 2011 and "Crazy Bout You" in 2012.

She was born and raised in Columbus, Ohio alongside her sister Bailey. In 2012, she began dating singer Mathias Anderle.

She worked with Christian Beadles on her single "Love Confusion."

Brogan Burnside Is A Member Of