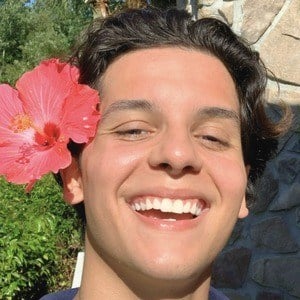 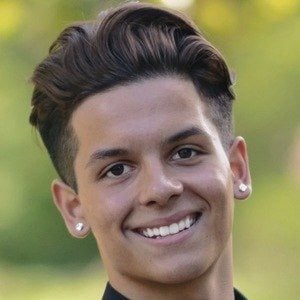 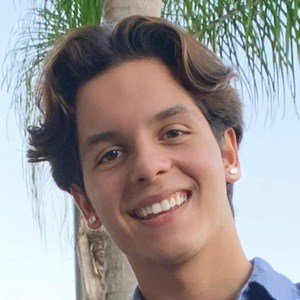 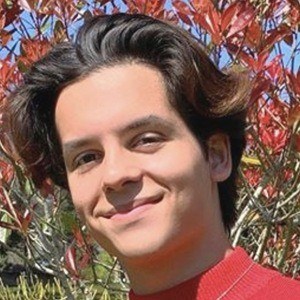 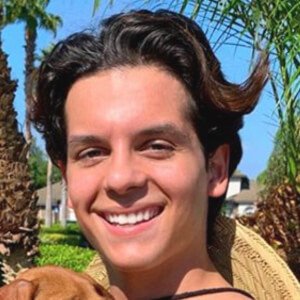 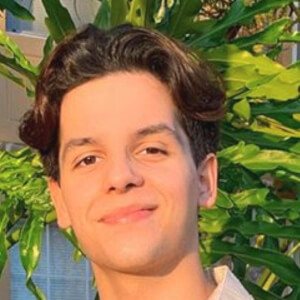 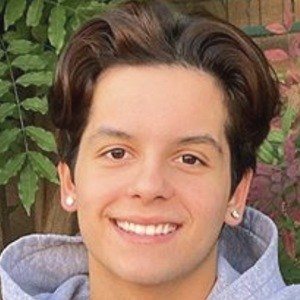 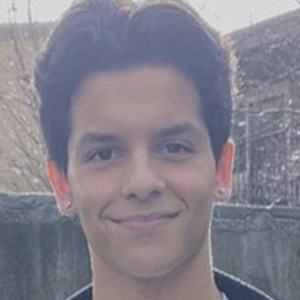 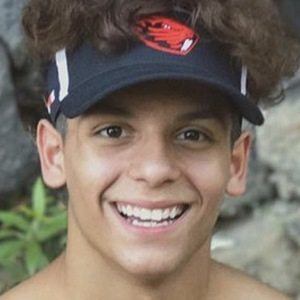 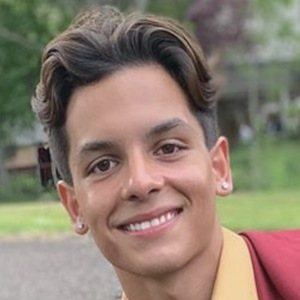 Comedic personality whose entertaining content has come in the form of skits, dances and other types of videos. He has earned more than 950,000 followers for his thebrok account.

He is of Mexican descent and resided in Oregon.

He posted a picture of the time he met Tori Kelly at one of her events.

Brok Bresser Is A Member Of