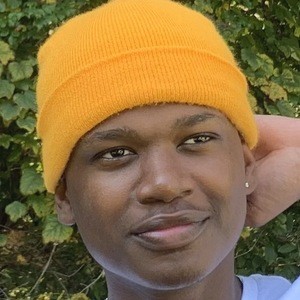 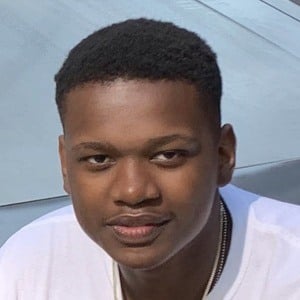 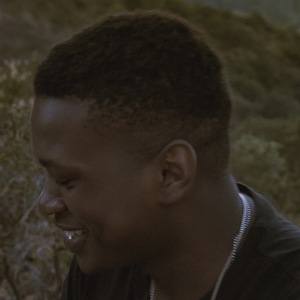 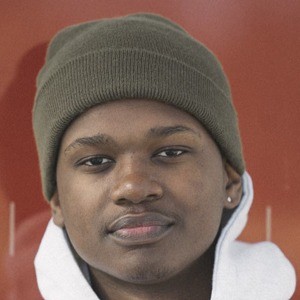 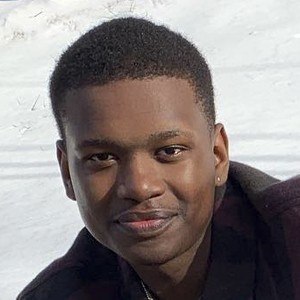 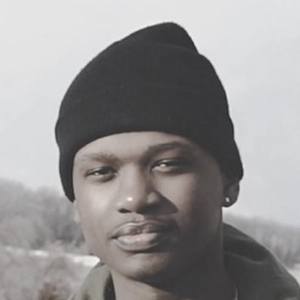 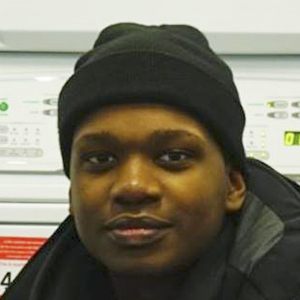 American music producer who has collaborated with artists such as Aaron May, J.Tek and Thaitanium. He's picked up more than 50,000 subscribers on YouTube where he posts a variety of boom trap beats.

One of his earliest YouTube uploads was 2016's Spiteful Demise.

He's been based on the East Coast of the United States.

He often creates beats in the style of rapper J.I.D.

Broke Boi Is A Member Of