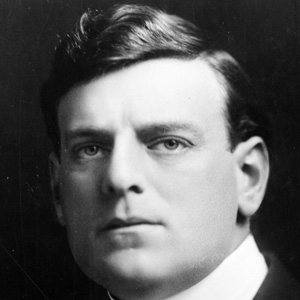 One of Hollywood's first Western stars who acted and directed over 350 titles. These include The Bandit King, Broncho Billy and the Red Man, and The Pest.

He moved from St. Louis to New York City at age 18 to pursue a vaudeville career.

He earned a Star on the Hollywood Walk of Fame in 1960.

He had one child with Mollie Louise Schabbleman, who he married in 1910.

He had his final film role with Richard Arlen in the 1965 motion picture, The Bounty Killer.

Broncho Billy Anderson Is A Member Of