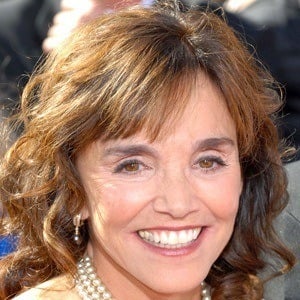 Veteran actress who is known for her roles in acclaimed films like 1978's Days of Heaven, 1995's The Baby-Sitters Club and 2008's The Accidental Husband. She has also had recurring roles on television shows like Monk and BrainDead.

She began acting at age 6 in a theatre owned by her father.

In 2015, she began writing, directing and starring in the web series All Downhill from Here.

She married actor Tony Shalhoub, with whom she has two adopted children. Her sister is actress Lynne Adams.

She co-starred with Holly Hunter in the 2017 comedy Breakable You.

Brooke Adams Is A Member Of