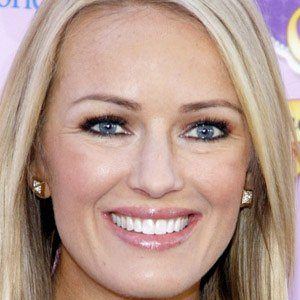 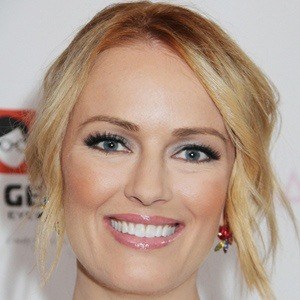 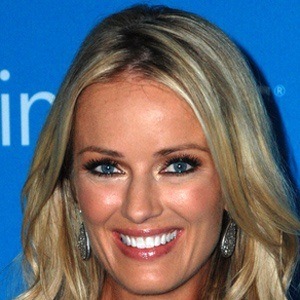 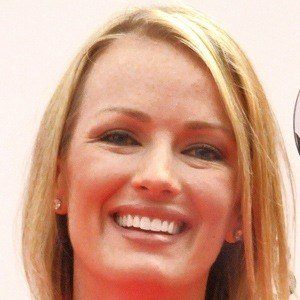 Known for hosting and interviewing on shows such as The Insider and Entertainment Tonight.

She graduated with honors from the University of Georgia with a bachelor's degree in broadcast journalism.

She has attended several popular events such as New York Fashion Week and the Academy Awards.

She got married to James Arthur 'Jim' Walker, III in 2005; they have children named Kate Victoria, Lily Georgina, and James.

George W. Bush once presented her with the Daily Point of Light Award for volunteerism.

Brooke Victoria Anderson Is A Member Of