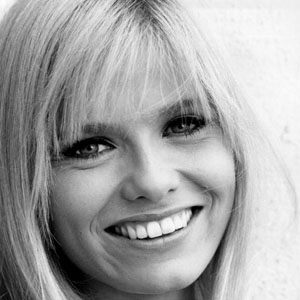 She made her television debut on The Adventures of Ozzie & Harriet in 1963.

She became known to daytime TV fans for recurring roles on General Hospital and Days of Our Lives.

She has a daughter named Tiffany with her husband of over four decades Peter Helm.

She had a supporting role opposite River Phoenix in the 1985 family film Explorers.

Brooke Bundy Is A Member Of