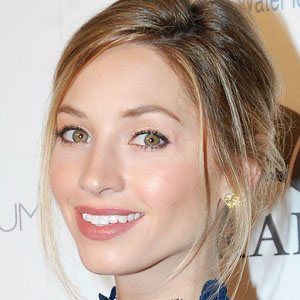 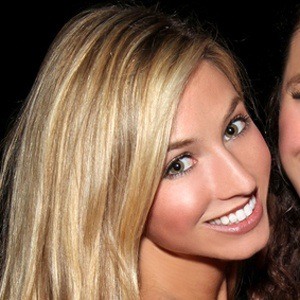 Actress popularly known for starring in the comedic horror film All Cheerleaders Die in 2013. She'd also appear in TV shows such as Ozark, The Resident and Queen Fur. In 2019, she was cast in the Baker and the Beauty.

She made her first major foray into acting when she was cast in a stage production of Les Miserables at the age of eight.

She made a guest appearance on the Comedy Central series Tosh.0.

She was born to Greg and Sunny Butler in Woodinville, Washington and has a sibling named Bret.

She stars alongside Todd Lowe and Samuel Larsen in The Remains.

Brooke Butler Is A Member Of