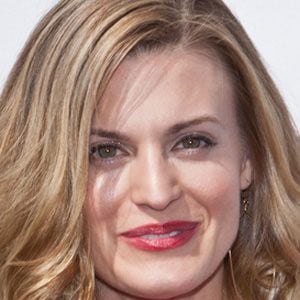 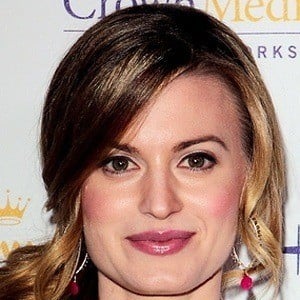 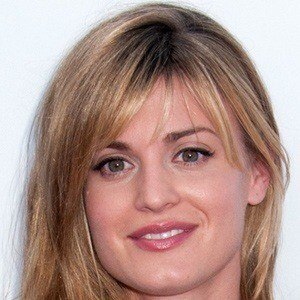 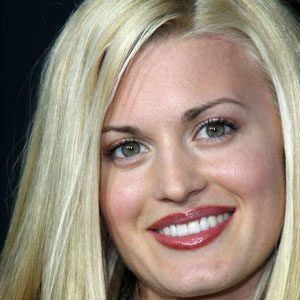 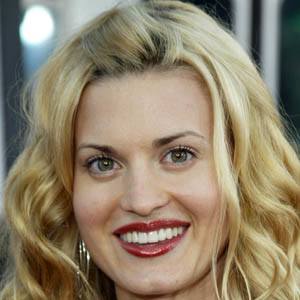 Canadian actress who appeared in American TV shows such as Two and a Half Men and Royal Pains.

She first appeared in the 2001 film Why Can't I Be a Movie Star?

Other television credits include Drop Dead Diva, How I Met Your Mother, and the animated series 6teen.

Her brother, John D'Orsay, had a career as a rock band guitarist.

She and Kaley Cuoco both appeared on the popular television series The Big Bang Theory.