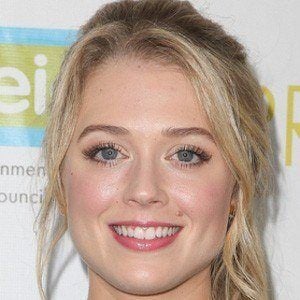 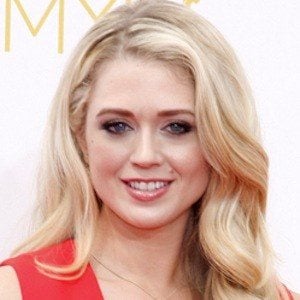 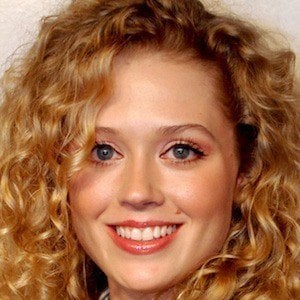 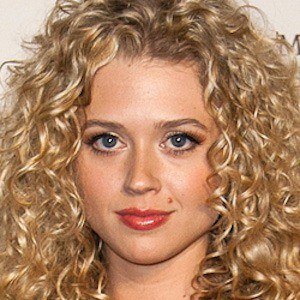 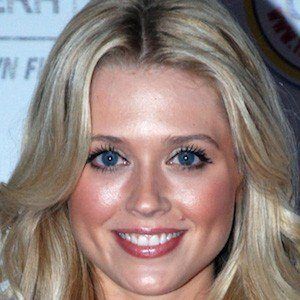 Actress known for playing Colby Chandler when All My Children was rebooted in 2013. She also appeared in the 2015 short film Winding Waters.

Her first film role came in the 2007 movie Sydney White.

She worked as a cheerleader for the National Football League's Tampa Bay Buccaneers.

She grew up in Ocala, Florida.

She and Natalie Hall have both portrayed Colby Chandler.

Brooke Newton Is A Member Of