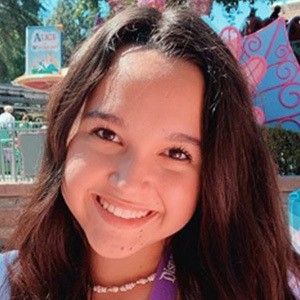 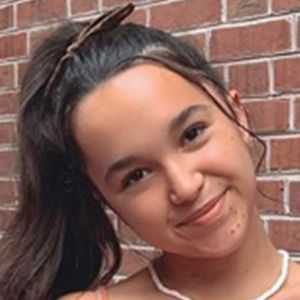 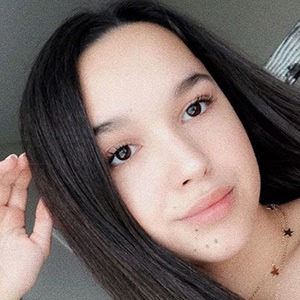 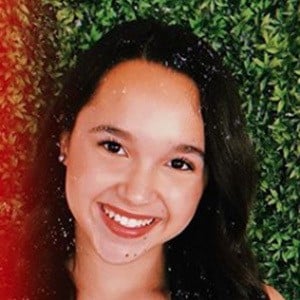 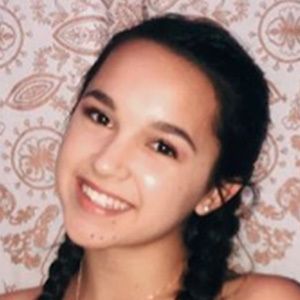 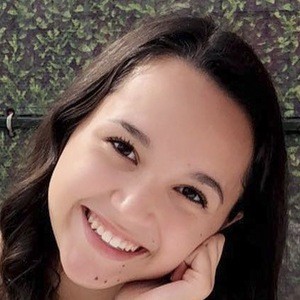 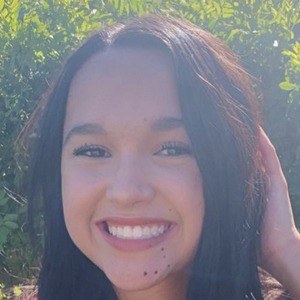 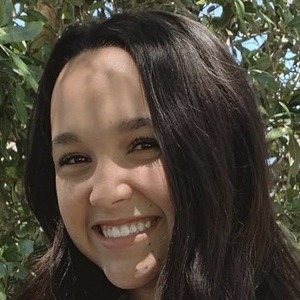 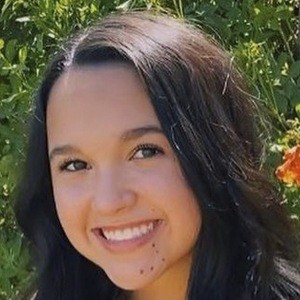 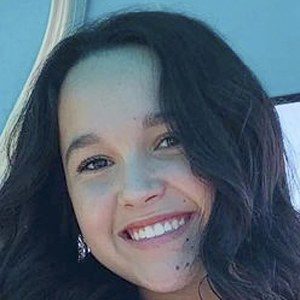 She began competing in dance competitions at the age of four after taking her first classes when she was just two years old.

She has trained in numerous styles of dance, including tap, hip hop, jazz, lyrical, and more. She was featured in the music video of Jayden Bartles' cover of "Sit Still Look Pretty" by Daya.

She is from Phoenix, Arizona. She has a younger sister named Brandi and her mother is named Lori.

She competed against Tahani Anderson in the second episode of season one of Dance-Off Juniors.

Brooklyn Bustamante Is A Member Of