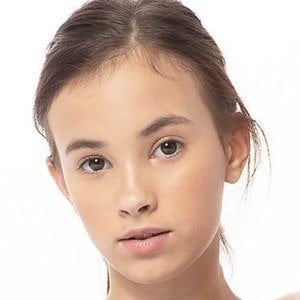 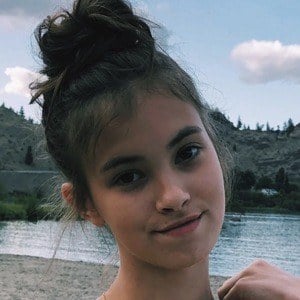 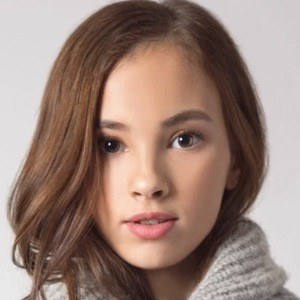 TV actress, model and dancer who is known both for her roles in television and in film. She is best recognized for having played the character Kiana in the 2018 series Legends of Tomorrow as well as Alessandra on the series #ModelLife.

She first started dancing at the age of 2. She then expanded and specialized in hip hop, acrobatics, and contemporary. She made her acting debut in 2017 when she appeared as a rehearsal dancer in the series Once Upon a Time.

She was honored with a full scholarship for the summer dance intensive TRANS4M hosted by the Mather Dance Company in Los Angeles. She has been represented by the modeling agencies Lizbell and Cue.

She was born and raised in Chilliwack, British Columbia.

She starred alongside Brandon Routh and Caity Lotz in the 2018 television series Legends of Tomorrow.

Brooklyn Hislop Is A Member Of