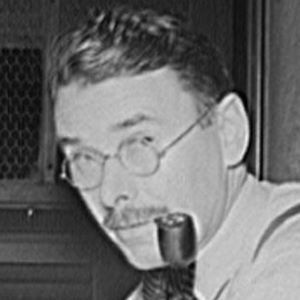 He graduated from Harvard University in 1917.

He was known as the most important reviewer of his time.

He married Oriana Macllveen in 1926.

He was a critical admirer of Eugene O'Neill.

Brooks Atkinson Is A Member Of